This fifth film, Legacy, follows a rogue assassin who is going after military leaders, as the new sniper, Brandon (Chad Michael Collins) gets word that his father can be a target. 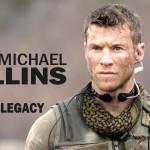 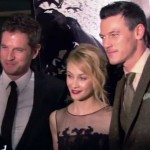